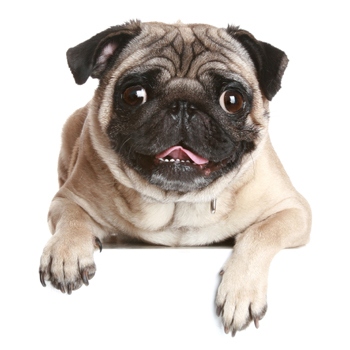 Image from U Penn.

I came across this really interesting press release from the University of Pennsylvania that I just had to share.

Despite having a close relationship with dogs for thousands of years, we are still making new discoveries about our canine friends. Drs. William Beltran (School of Veterinary Medicine), Artur Cideciyan (Perelman School of Medicine), and colleagues teamed up to study canine eyes in an effort to improve treatments for humans with retinal diseases.

Dr. Beltran was quoted as saying “It’s incredible that in 2014 we can still make an anatomical discovery in a species that we’ve been looking at for the past 20,000 years, and that, in addition, this has high clinical relevance to humans.”

Prior to their research it was assumed that, unlike primates, dogs do not have a fovea (the pit in the middle of the retina that contains numerous cone photoreceptor cells). The new research published in PLoS ONE, used advanced imaging to show that dog eyes do have a tiny region packed with greater than 120,000 cone photoreceptor cells per square millimeter in the center of their retina. This density is much higher than previously reported for dogs and is similar to the fovea of primates.

Sketch of an eyeball from www.dba.med.sc.edu

The researchers also explored genetic mutations that are associated with macular degeneration in humans. Macular degeneration is a leading cause of blindness over age 65y and results in a loss of central vision (see image below). They found that dogs with similar mutations in these genes also had similar anomalies in the fovea-like region of the retina. 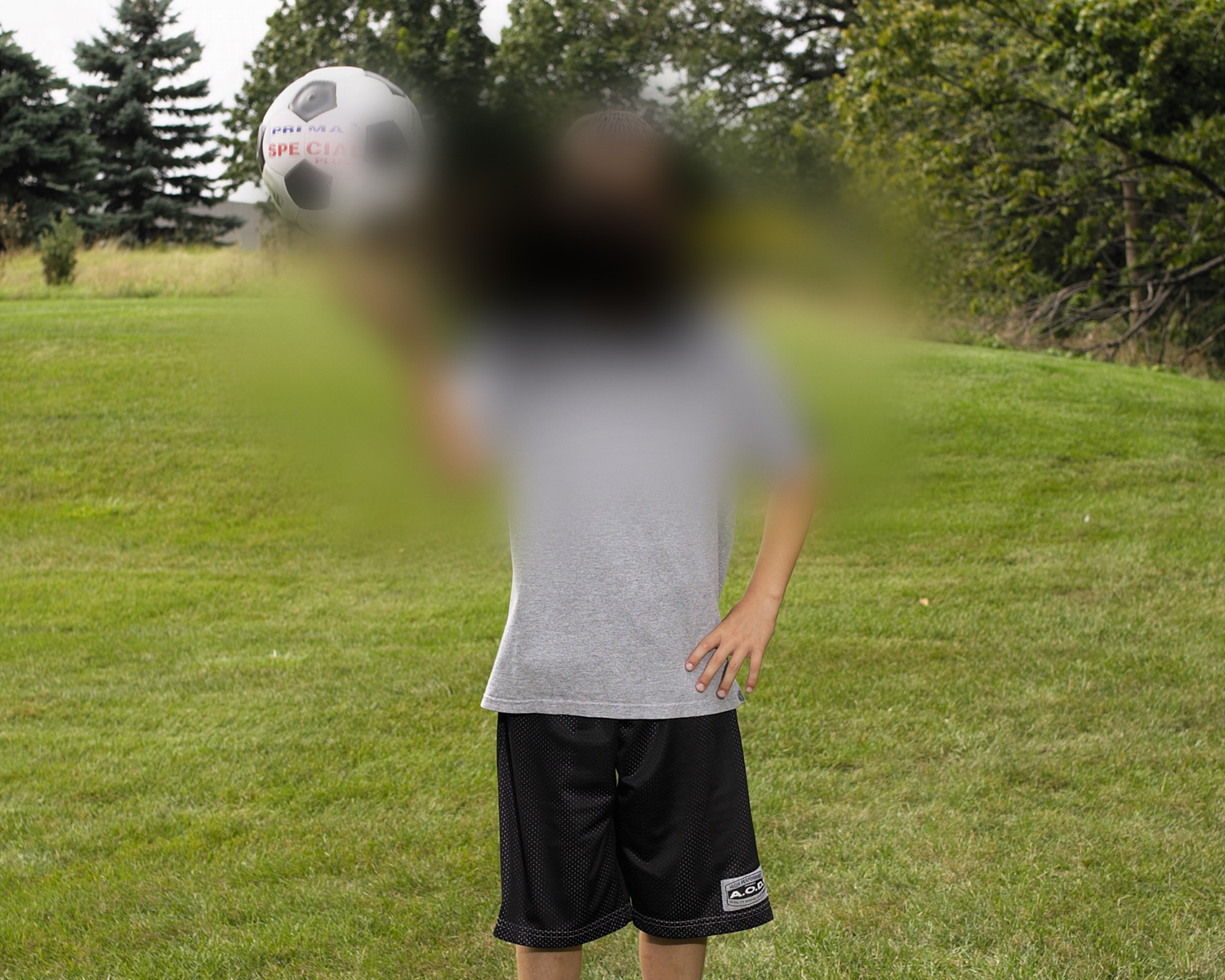 Depiction of how a person with macular degeneration might see this image. Image from www.johnsoneye.com

Dr. Cideciyan was quoted as saying, “Our findings, which show the canine equivalent of a human genetic disease affecting an area of the retina that is of extreme importance to human vision, are very promising from the human point-of-view. They could allow for translational research by allowing us to test treatments for human foveal and macular degenerative diseases in dogs.”

New research shows that a protein found in green algae can partially restore visual function when delivered into the retina of blind mice, taking us one step further towards genetic therapy for various conditions in which the degeneration of retinal cells leads to imapired vision or complete…

Evolution connects all living things on earth, from the arsenic tolerant bacteria in the news this week to the human scientists and bloggers chatting about it. Eyes are intricately complex structures made up of many many cells, but even single-celled microbes can sense and respond to light through…

More creationist misconceptions about the eye

Jonathan Sarfati, a particularly silly creationist, is quite thrilled — he's crowing about how he has caught Richard Dawkins in a fundamental error. The eye did not evolve, says Sarfati, because it is perfectly designed for its function, and Dawkins' suggestion that there might be something…

This is the first of eight posts on evolutionary research to celebrate Darwin's bicentennial. If you were a designer tasked with creating a machine for collecting and processing light, the last thing you would come up with is the human eye. Darwin marvelled at the eye as an "organ of extreme…

New discover about dog eyes made an addition in my knowledge

Now we know. There appears to be some similarity between our dogs and us in the way we see things. So… why be surprised we love them ? We’ve got things in common

I find it fascinating that, like Dr Beltron quoted about how in the year 2014, things are still being discovered and scientifically worked on. Dogs are a mans best friend which has been proven over thousands of years. The fact that it has been proven that dogs also suffer from the macular degeneration in their eye site is unbelievable due to years ago scientists believed that dogs do not have a fovea. This is a huge discovery due to the fact that treatments can now be tested on dogs which can lead to the improvement in their eye sight as well as humans eye sight. This discovery can lead to a cure and can even prevent macular degeneration.

It is amazing that technology is still improving to the point where we can make new discoveries in fields where so much research has already been done. Science continues to make a difference in the world. With this new discovery the scientific community will be able to improve thousands of people's lives by curing retinal diseases like macular degeneration. But I do believe that this study might spark some controversy with animal rights societies due to the fact that testing must be done on the dogs first, before it can be used on humans.