What do "peeps" and "yo-yos" have to do with diving? 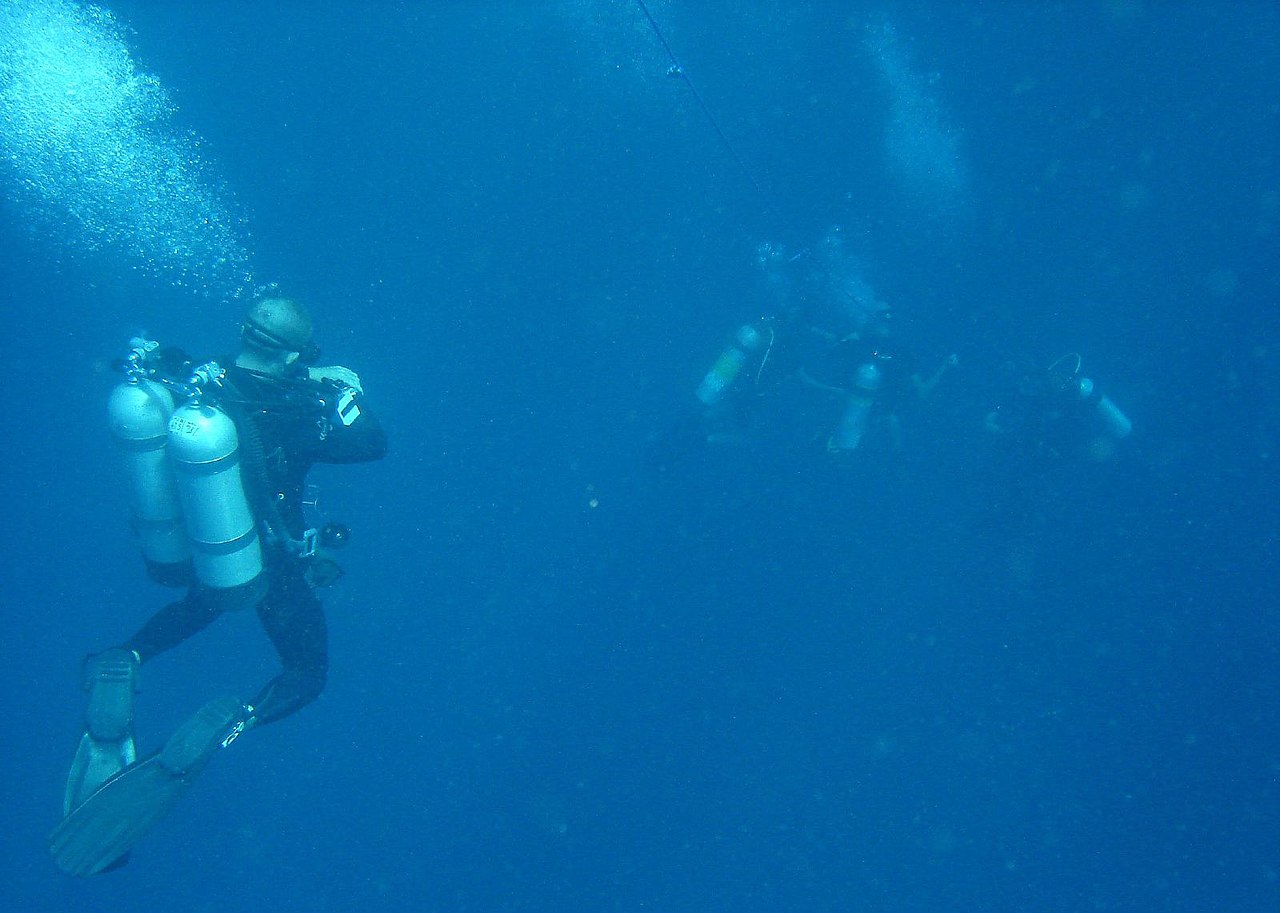 Until now I had assumed that a "peep" was that squishy sugar-covered marshmallow treat that we enjoyed as kids and a "yo-yo" was a toy on a string. As it turns out, peep and yo-yo are also term used to described types of diving patterns. A square dive is one in which there are no excursions to the surface, known as a "peep", except at the end of the dive, of course. This is in contrast to a yo-yo dive in which divers repeatedly "peep" for a moment at the surface during a dive. The problem is that yo-yo dives are thought to increase the risk of developing neurologic decompression illness, which happens when bubbles in the circulation move from the venous side to the arterial side of the body by way of the lungs during recompression. These arterial bubbles can damage the nervous system and lead to paralysis. For this reason, yo-yo diving is considered a dangerous practice.