Is your pet overweight? 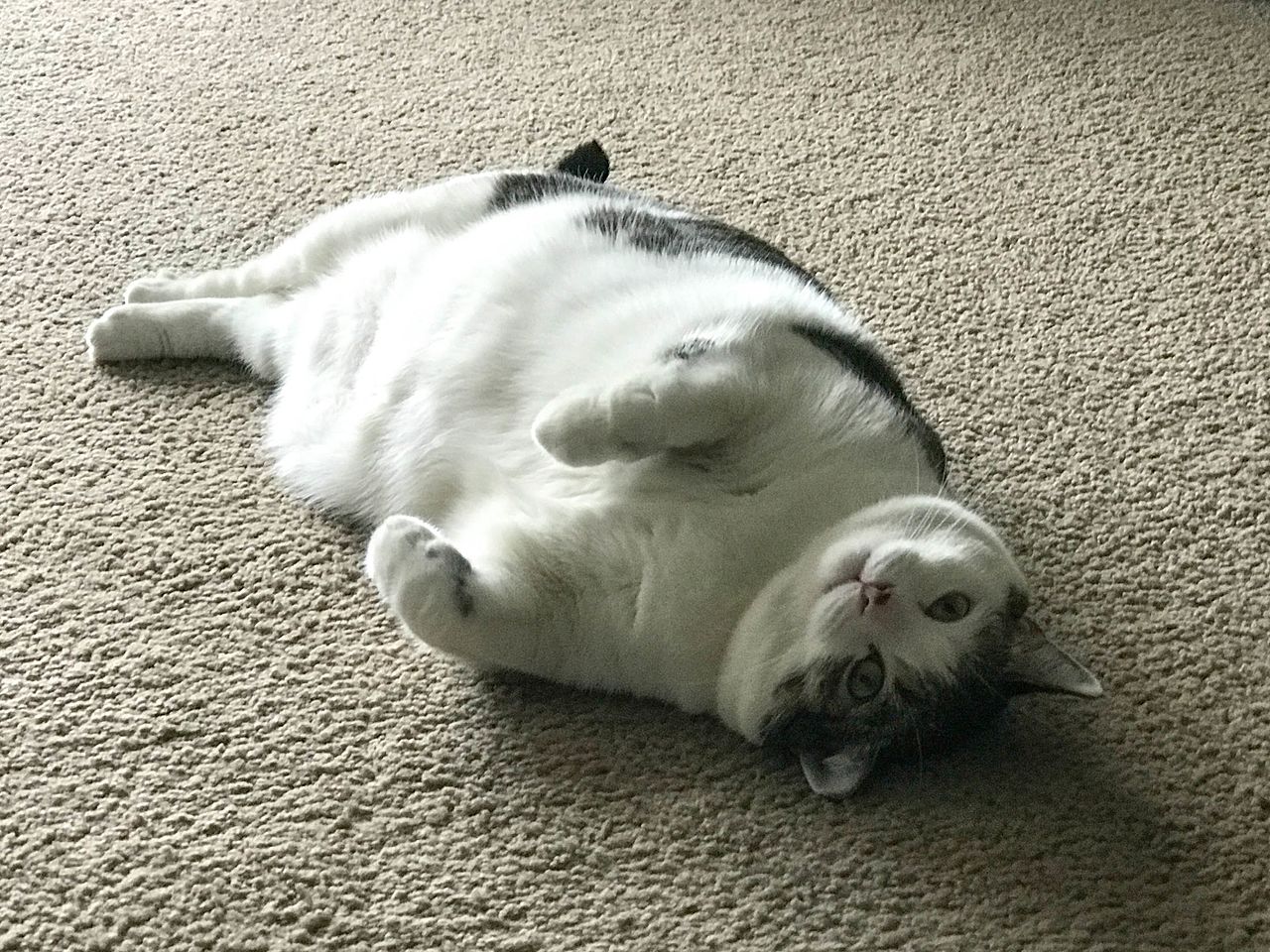 A new study conducted by the Banfield Pet Hospital (Vancouver, Washington) reports that as many as 1 in 3 dogs and cats living in the United States are overweight. The study was based on data collected by Banfield veterinary clinics on 2.5 million dogs and half a million cats over the past year.

Obesity in pets was not related to the weight status of their owners. In fact, overweight pets were less prevalent in states whose populations of humans were more overweight. They also found increased intestinal parasites in pets living in states with the most overweight humans, which may be why pets living in those areas weigh less. Although it is not clear why pets in those areas were more likely to have parasites.

According to PetMD, obesity increases mortality risk in pets and contributes to a host of complications including fatigue, difficulty breathing, intolerance to heat, high blood pressure, arthritis, diabetes, liver disease, decreased resistance to disease, and an increased risk for developing cancer.