Once again, it's Christmas for those who celebrate it, and a really boring Thursday on the Internet for those who don't. In keeping with tradition, we've taken the kids to Grandma and Grandpa's house in Scenic Whitney Point, NY for a few days.

This will coincide with a big drop-off in social media use on my part, for a number of reasons; I've got one more post scheduled for the day after tomorrow, and that's probably it for 2014 blogging. I'll be ringing in the New Year in Charleston, SC at the Renaissance Weekend event there, and while that promises to be a good deal of fun, they've got very strict confidentiality rules that mean I won't be tweeting much of anything (aside from grumbling about airports on the way there and back...)

So, Merry Christmas if that's your thing, or best wishes for the winter-ish holiday of your choice. Or just have a nice Thursday. See you next year. 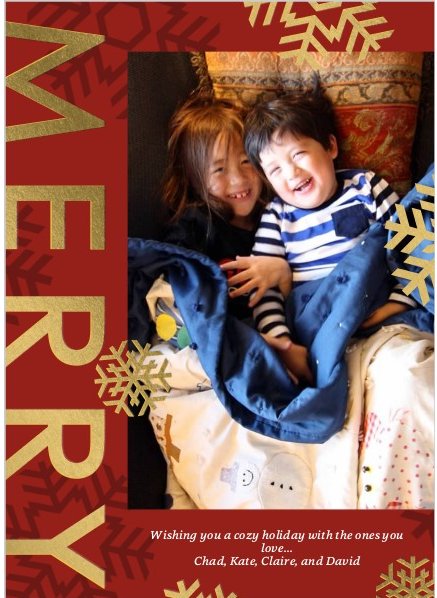