“Building one space station for everyone was and is insane: we should have built a dozen.” -Larry Niven

From Earth and beyond, these time lapses show our one-of-a-kind motion through the Universe.

Here on Earth, the night sky (and all the stars in it) appear to rotate a full 360° every 24 hours, producing star trails in long-exposure or time-lapse photography. 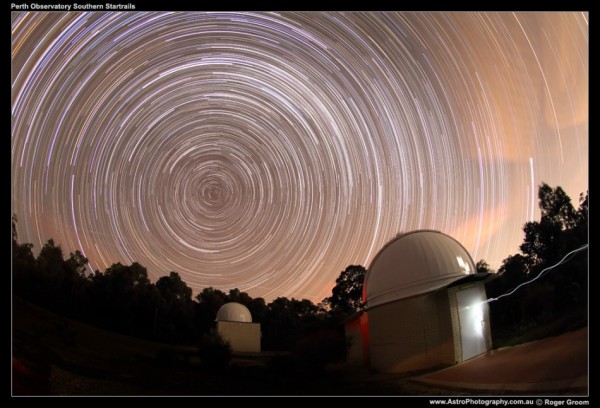 But what would you see if you went to space? Would there be star trails up there, and would a spacecraft like the Hubble Space Telescope see the same thing or something different than an observer aboard the International Space Station? 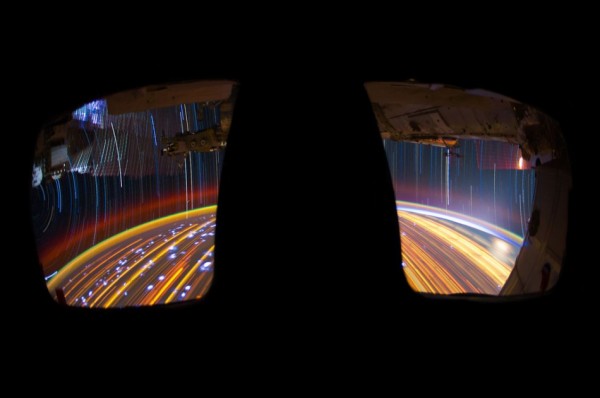 For today's Throwback Thursday, take a look at these "vintage" (i.e., from 2012) photographs from ISS astronaut Don Pettit, and come find out why these images appear the way they do, as well as what all the different colors and patterns are caused by!

Go read the full article at the new Starts With A Bang on Medium.