The Chameleon in the Vacuum Chamber (Synopsis)

The particles of the standard model, some type of dark matter and dark energy, and the four fundamental forces. That's all there is, right? 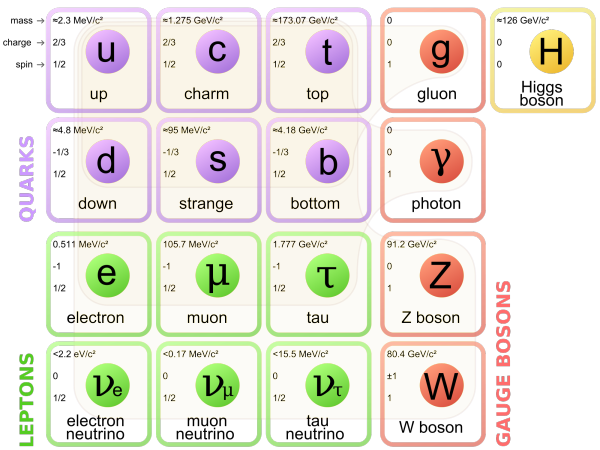 What if that isn't true? What if dark energy, for example, isn't simply energy inherent to space itself? What if it isn't just an unusual property of gravitation, but rather a dynamical property that emerges from the Universe: a sort of fifth force? Would there be any way to discover that?

Perhaps unbelievably, if this is the case, it may be accessible and testable with some relatively simple and straightforward laboratory experiments! 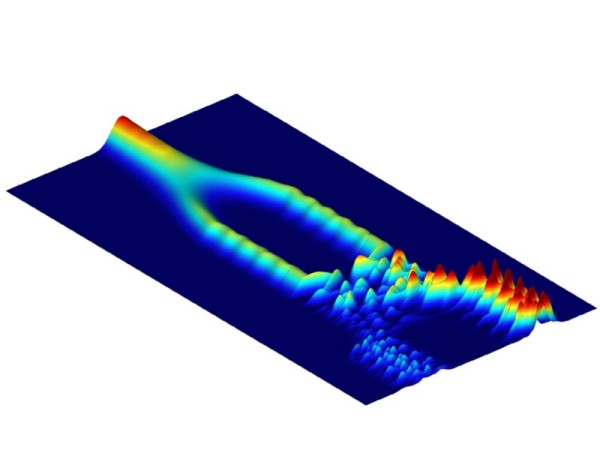 Sabine Hossenfelder has the scoop; check out the chameleon in the vacuum chamber!

would a field like this lead to acceleration of the redshift as the space between galaxies grows?

Thank you Sabine.I think it is amazing how humans can think of new ways to explore nature, and not necessarily the size of a large city!

@"the other David" #2: Because the only "lighter particles" available are protons (i.e., hydrogen atoms :-) or electrons. Electrons are such low mass (1/1836 of a proton), and so reactive with any matter around them that you can't get them to travel slowly.

Atoms are massive, "large" (on the scale of particle physics) objects. They can be formed into well-defined beams and accelerated even to low velocities (hundreds of meters per second). The technology to do this is extremely well developed (see "AMO physics" in Wikipedia).

@4: I'm betting it may have more to do with reactivity than size. If you're testing for a fifth force which is incredibly weak, you'd ideally like to eliminate any possible interference in your measurement due to the EM force. You do that by using neutral atoms. (Or neutrons, but they are notoriously hard to corral).

Ooo, excellent. This happens to be similar to a field I was working out for an SF slightly-slower-than-light drive I was working on for potential writing, some 15 years ago or so, with a force inversely proportionate to the local gravity gradient, so places where gravity balances between two bodies become the points where you want to launch & decelerate. And this might make it much easier to justify why experiments were being done that resulted in the discovery of the previously-unknown force, in-world. :)

Why can't be Higgs field the chameleon field? You admit they are similar and Prof. Strassler says that it has non zero energy. Do we know (or expect) how it behaves in the areas without particles?

Fancy question:
Do particles use the Chameleon Force to exist and having energy?
CF strongest, if no matter is in the vicinity.
Could it be like that?

Please forgive my ignorance. I'm not a scientist. Just a curious guy. I've been thinking an experiment like this should be performed in zero gravity. I don't know much about this 5th force. I thought this kind of experiment in cold, dark vacuum might shed light on the Higgs thing though. Something from nothing. From a quantum physics perspective, do you get particles appearing out of nowhere if the nowhere is not being observed or interacted with? No force, no mass, no light, no gravity. Does the universe abhor a vacuum enough to fill it with something?