“Mars once was wet and fertile. It’s now bone dry. Something bad happened on Mars. I want to know what happened on Mars so that we may prevent it from happening here on Earth.” -Neil deGrasse Tyson

No, what happened on Mars isn't in any danger of happening here on Earth, despite what your sci-fi horror films might have you believe. We're a long way from becoming a dry, cold, barren desert wasteland like our neighboring world. 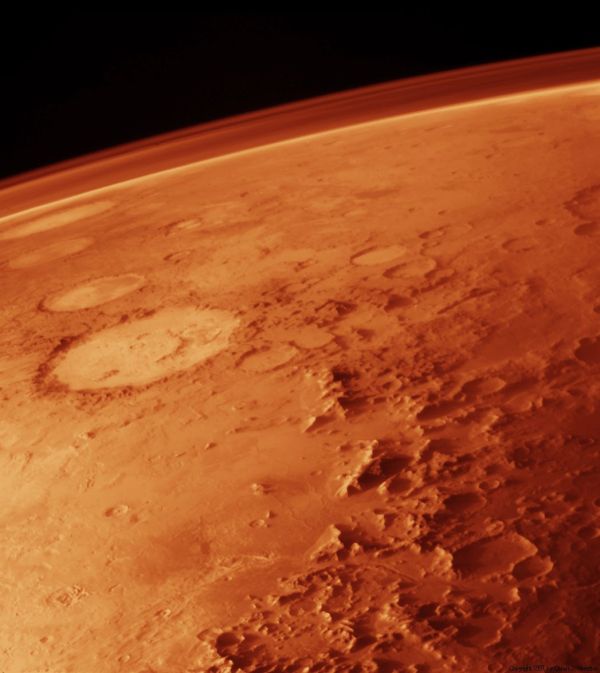 But just because we're not in danger of that doesn't mean that it isn't vitally important to understand what exactly happened on Mars, because -- as it turns out -- Mars wasn't always like this! In fact, there's plenty of evidence to show that early on, Mars was a lot more Earth-like than most people think. 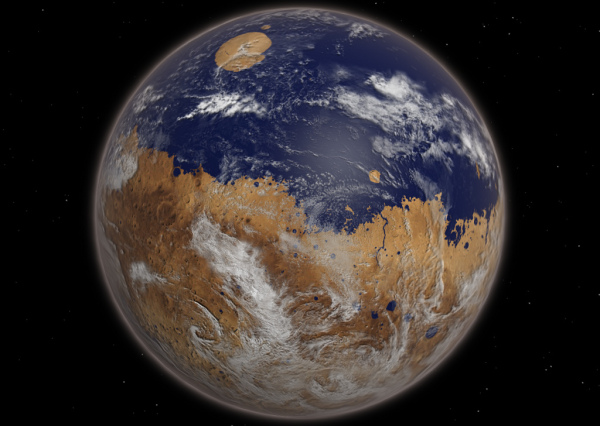 What happened? The exciting news is that our leading theory is about to be put to the test! Come find out how.

During magnetic field reversals, the Earth's field was much weaker. And there have been thousands of field reversals. The rate of loss per reversal event must be fairly low, otherwise we wouldn't be here. Is this a relevant data point?

I am supposing that this implies that there is not only a "Goldilocks" zone in terms of orbital positioning, but one for planetary size as well (and of course, composition); as it pertains to evolving and maintaining life.

@Omega #1: Yes, there have been many field reversals. but the transitions take an extremely short time to happen. Studies from the late eighties (see, e.g., http://www.sciencedirect.com/science/article/pii/0012821X89900538) suggest that the reversal process may only take a few decades. Compared to the ~100 kyr to Myr duration of a given field configuration, the atmosphere loss between times must be negligible.

Phil,
Not often I disagree with your comments but on the comment that "water once flowed freely across the Martian surface" is not one that is supported by the surface geochemistry of Mars. Basically, the chemistry of Mars indicates weathering has been isochemical. That is alteration has occurred without changing the chemical composition of the material. A Google search of "Mars + isochemical" will turn up many papers on the subject going back many years. My own favorite data set, reflecting my own area of work, is the lack of variation in the K - Th ratio as seen by the gamma-ray spectrometer on the Odyssey craft. (Incidentally, the moon shows a similar uniform K/Th ratio.) What isochemical alteration implies is that there were low water / rock ratios and insufficient water to allow water transport of soluble cations / anions. An isochemical alteration is also, for example, how one can produce an intimate mixture of the two salts calcium and magnesium sulfate which have solubility products which are nearly 4 orders of magnitude different. Not easy to do otherwise.
I would recommend a read of the recent paper by Halver & Head (Nature Geosci, Nov) which discusses the problem of trying to get a climate model for early Mars in which water would be stable. The water story for Mars is still a long way from being resolved and, IMHO, flowing rivers, lakes oceans are unlikely to play a role.