“This method of viewing the heavens seems to throw them into a new kind of light. They are now seen to resemble a luxuriant garden, which contains the greatest variety of productions, in different flourishing beds; and one advantage we may reap from it is, that we can, as it were, extend the range of our experience to an immense duration.” -William Herschel

When a large molecular cloud of gas begins to collapse under its own gravity, whether spontaneously or triggered by a "nudge" in space, the runaway process leads to many new star clusters, which in turn lead to ionization, ultraviolet radiation, shocks, stellar winds and supernovae. 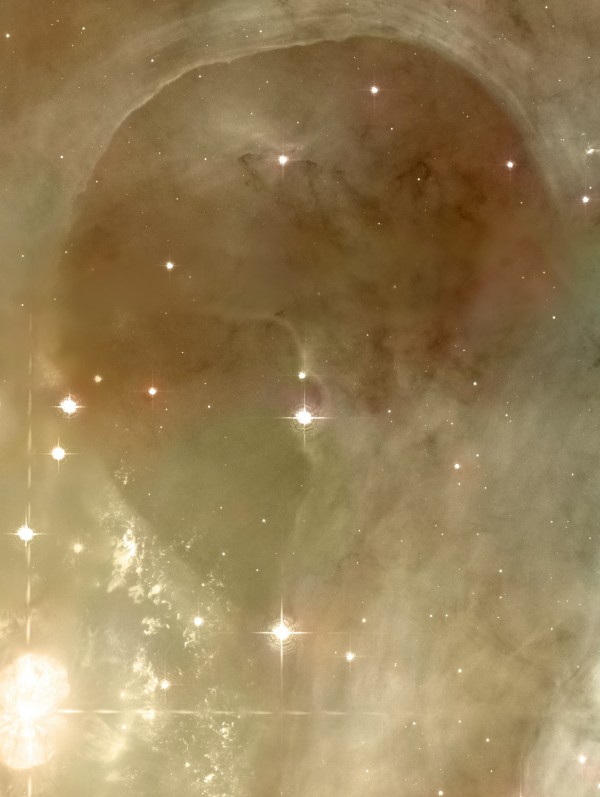 These can then trigger new generations of stars, as the gas takes a long time to evaporate. This is exactly what's been taking place in the Carina Nebula for the past three million years, with much more to come as time goes on.

Go get the whole story over on Mostly Mute Monday!