“I love the sea’s sounds and the way it reflects the sky. The colours that shimmer across its surface are unbelievable.” -John Dyer

When you look up into the night sky, most of the fixed, non-stellar objects you see are faint, extended and diffuse. One of the things that surprises most skywatchers is what a galaxy or nebula actually looks like through an eyepiece; it's nothing like the astrophotos that you see. 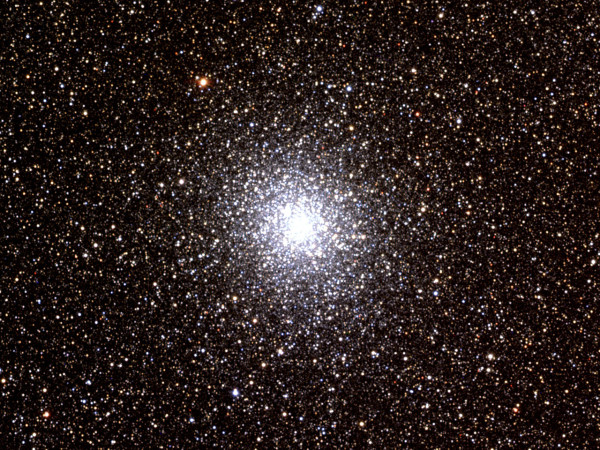 But there are some relatively close clusters -- both star clusters and globular clusters -- that are exceptions, and are clearly resolvable into individual stars. One of these objects is Messier 22, which just escaped Messier's resolution at the time, but turns out to be the second closest globular in the entire catalogue and also the absolute brightest! 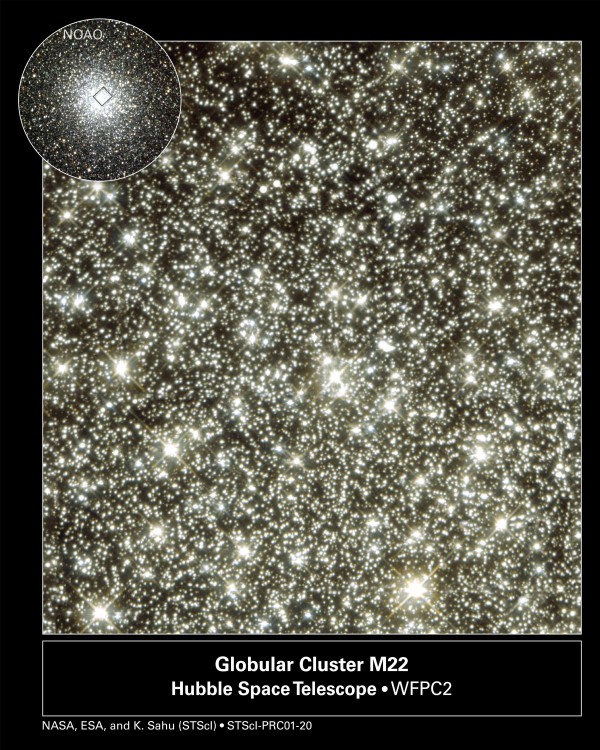 It also happens to be the final globular (of 29) that we'll cover for Messier Monday. Don't miss it!