Why Are Pluto And Charon So Different? (Synopsis)

“Just as a Chihuahua is still a dog, these ice dwarfs are still planetary bodies. The misfit becomes the average. The Pluto-like objects are more typical in our solar system than the nearby planets we first knew.” -Alan Stern 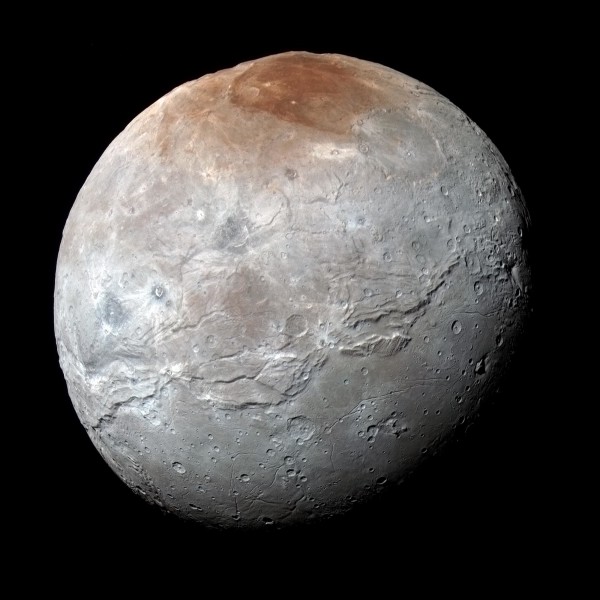 As soon as we learned these two world were so different, the question of "why" was brought to the forefront. Yet the very same images hold clues: beneath Pluto's volatile, ever-changing surface may lie a world that's not so different from Charon. It's only the easily sublimated molecules like nitrogen and methane that make the difference, and the reason Pluto has them exclusively is that it likely stole them from Charon a long time ago. 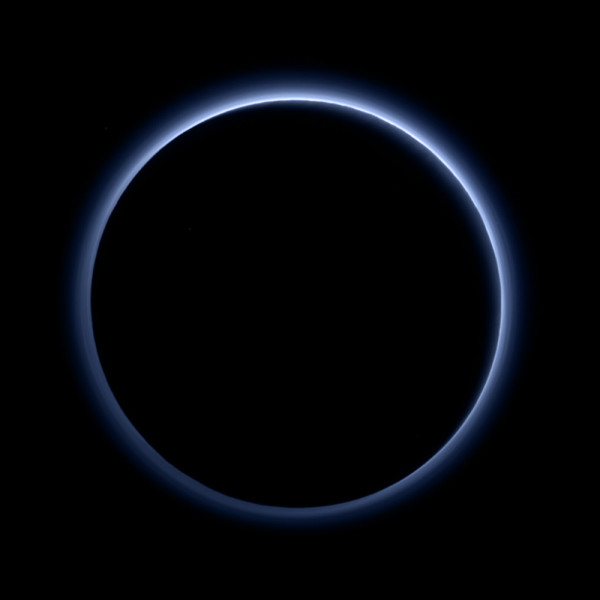 Come get the whole, infuriating, thieving, bullying story on the best-studied world in the outer Solar System!

If Charon has no atmosphere to speak of today, does that mean the theft is over? Thus Pluto is on a steady trend to loose it's current stock of surface volitiles?

Or could there be a different process that refreshes Pluto's Cryosphere? E.g. meteor strikes that churn up fresh ice on Pluto. Meteor strikes on Charon that kick up ice, which partially migrates to Pluto?

Also if they came from different origins, what isotopic signatures would be possible? Or detectable from the data we've already collected?

Or is there a different origin story still possible. Like Luna, could Charon have formed from an early collision between proto-Pluto and some other large object? Luna is enriched in the lighter elements compared to Earth. Could that pattern explain the greater ice content of Charon?

Thanks for the article too, btw!

Why the Forbes link?