Neutron stars are some of the most extreme objects in the Universe: a ball of neutrons a few kilometers in diameter, but with more mass than the entire Sun in them. Their magnetic fields are around a trillion times as strong as our Sun's, they rotate at around 2/3 the speed of light, and they arise from the catastrophic supernovae of some of the Universe's most massive stars. 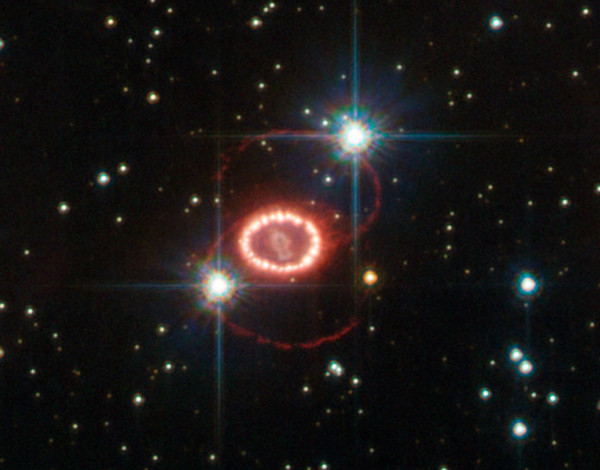 Image credit: ESA/Hubble, NASA, of supernova 1987a, a type II supernova remnant that arose from a dying star that underwent carbon fusion.

Later today, Vicky Kaspi will give Perimeter Institute's public lecture on neutron stars and the great cosmic gift that they are to us. You can watch it here, but I highly recommend following along on my live blog, a unique experience to see an informed, professional astrophysicist give commentary and extra detail to another's professional talk! 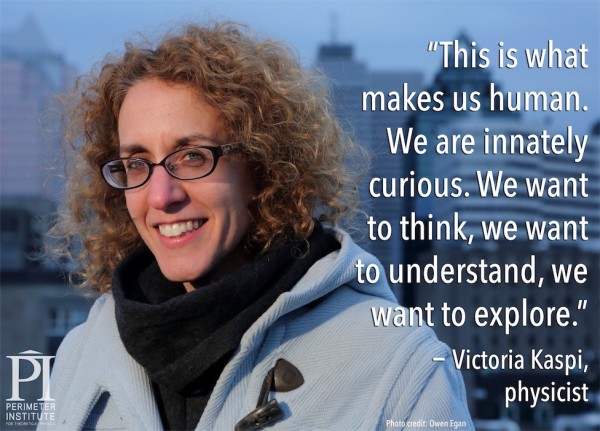 Good catch R Weaver, from what I have read so far.