Be thankful for the Universe that created you (Synopsis)

There’s a lot to be thankful for, and some of those things are truly universal. The world we share, the Sun we orbit, the galaxy we reside in and the Universe itself plus the laws that govern it are cosmic stories we all share. And if you think about it really hard, you’ll realize that there are a whole slew of cosmic steps that needed to happen that are worth giving thanks to. 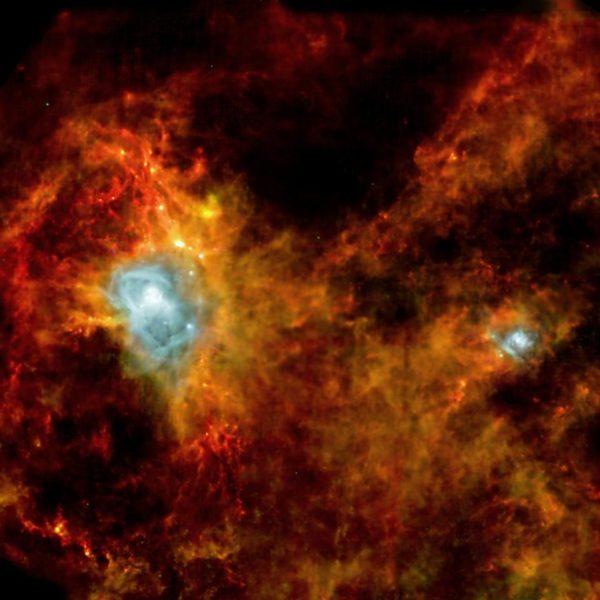 From the Big Bang itself to the matter/antimatter asymmetry, from the existence of atoms to how the heavy ones form in stars, from the gravitational force that holds galaxies together to the supernovae that recycle elements, and from the nebulae that form stars and planets to the fortunate circumstances that led to Earth thriving, there are a huge number of things that needed to happen to bring us to today. 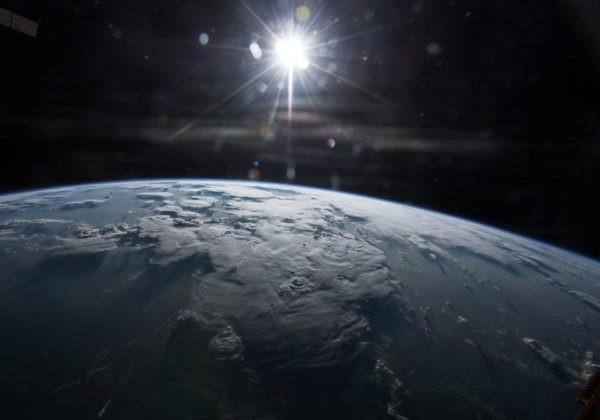 The Earth and Sun, not so different from how they might have appeared 4 billion years ago. Image credit: NASA/Terry Virts.

It’s all worth being thankful for every day, but especially on Thanksgiving, it’s the greatest cosmic gift of all, and it’s a gift we’ve all received. Happy Thanksgiving from Starts With A Bang!

I'm all up for being thankful and considerate and I know it's a big holiday in US. But you have to admit it's a bit ironical when scientists cheer a church holiday and what is really a religious ritual (with fast etc...) :)

I admit.. am guilty of the same things.. we celebrate christmas (but more for food and company :) ) .. but yeah.

I think there is a difference between 'being thankful' and 'giving thanks'. The reminder is about where we have come from out of the dust of space. Something to remember every day,perhaps; not just on a given day; no religion required.
;)

Sinisa, I assure you that U.S. (and, I presume, Canadian) Thanksgiving is a purely secular holiday. No fasting involved beforehand.