7 ways Earth would change if our Moon were destroyed (Synopsis)

"If we get rid of the moon, women, those menstrual cycles are governed by the moon, will not get PMS. They will stop bitching and whining." -Joe Scarborough, misattributing a quote to Arnold Schwarzenegger that was actually spoken by an impersonator

Our Moon is pretty unusual as far as the Solar System goes: of all the planets, our Moon has the largest mass and radius ratios when compared to its parent planet. It’s enough to not only illuminate our night sky quite fiercely -- the full Moon is 14,000 times brighter than the next brightest object in the night sky -- but it has some significant gravitational effects on our world. 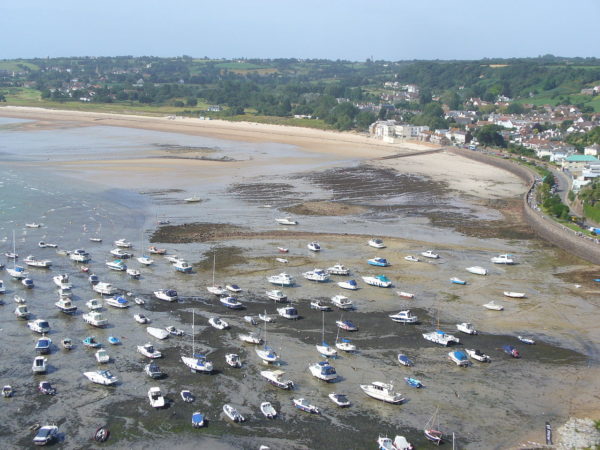 You might think this is restricted to the tides, but that’s not the full story. The day lengthens, our axial tilt is stabilized, and even without a Moon, we’d still have tides after all! Yet destroying the Moon, even in our imaginations, gives us a way to help envision all the things it actually brings to Earth, for better and for worse. 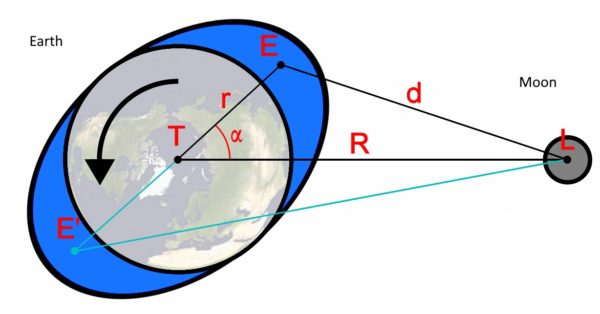 The Moon exerts a tidal force on the Earth, which not only causes our tides, but causes braking of the Earth's rotation, and a subsequent lengthening of the day. Image credit: Wikimedia Commons user Wikiklaas and E. Siegel.

Come learn all seven ways our Earth would change if our Moon were destroyed. Did you know all seven?

Hmmm.... what could possibly destroy our moon?

Has someone been reading Neal Stephenson’s Seveneves?

Nah, CC never took a bite out of the moon as a snack...

Since there would still be (smaller) tides caused by the sun, I think there should also be some residual friction that keeps slowing Earth's rotation.