The Greatest Cosmic Puzzle: Astronomers Find Stars That Appear Older Than The Universe

"The older you get, the more you realize that the way you look is a reflection of how you treat yourself." -Hope Davis 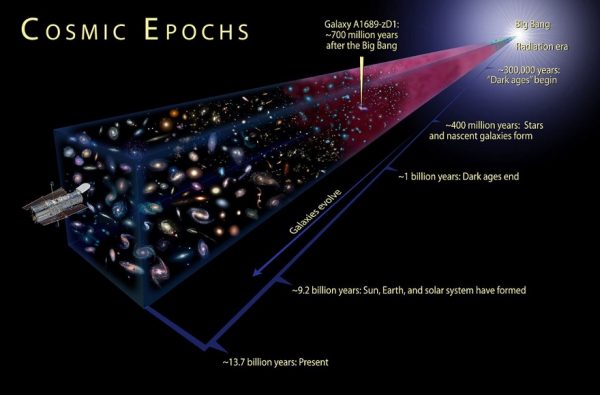 Looking back a variety of distances corresponds to a variety of times since the Big Bang. However, if the Big Bang occurred 13.8 billion years ago, then the oldest stars must be no older than that figure. Image credit: NASA, ESA, and A. Feild (STScI).

When we survey the stars in the Milky Way, however, we find not only many that are older than 12 billion years, but a few that may predate the galaxy itself, hailing from just 300 million years after the Big Bang. In one alarming find, though, there’s a particular star, HD 140283, that appears to be 14.5 billion years old. A star older than the Universe itself is impossible, of course, but there’s got to be a reason for this discrepancy. 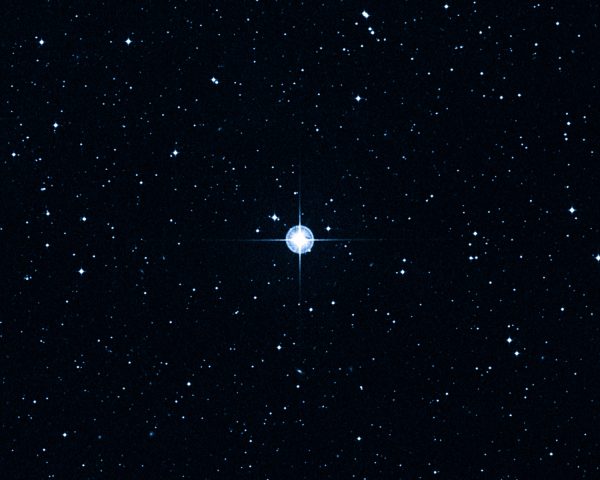 This is a Digitized Sky Survey image of the oldest star with a well-determined age in our galaxy. The ageing star, catalogued as HD 140283, lies over 190 light-years away. The NASA/ESA Hubble Space Telescope was used to narrow the measurement uncertainty on the star's distance, and this helped to refine the calculation of a more precise age of 14.5 billion years (plus or minus 800 million years). Image credit: Digitized Sky Survey (DSS), STScI/AURA, Palomar/Caltech, and UKSTU/AAO.

Is the age of the star wrong? Our estimate for the age of the Universe? Or is something else afoot? Regardless, there’s more to learn, and a compelling cosmic puzzle to investigate here.

My first thoughts: What if the star originally had a brown dwarf companion, and was a bit lower in mass early on then would
appear to make sense today? So say after a few billion years, it merged with its brown dwarf gaining a few percent of mass.

The logic establishing the age of the universe is arcane, twisted, full of wishful thinking. If one links of the chain fails, it fails.

To start with the evaluation of the age of the universe depends upon the unproven theory of Cosmic Inflation (because, without Cosmic Inflation, the standard model of the Big Bang Universe is false).

The purported age of the universe depends, more generally, in making hypotheses about the speed of expansion of space. That’s not an experimental science supported by direct observations. Moreover, the relatively recent discovery of Dark Energy, an accelerated expansion of space, was completely unforeseen, unpredicted, unimaginable.

Dark Energy is exhibit number one that we don't have a good handle on space expansion speed history. Just saying we do don’t make it so. If the history of the expansion of space is different from what our grandiloquent physicists naively believe, our estimate of the age of the universe is false.

We have now two causes for the expansion of space. One is experimentally found, Dark energy, the other, Cosmic Inflation theoretically supposed (through twisted logic). Philosophically, that's awkward, and smacks of cooking up a theory with too many ingredients.

Many times in the past, evaluations of the age of the universe came out to be way too young. Do we have so much hubris that we believe our present understanding of physics is the best imaginable? Just after it was experimentally demonstrated that physicists claim to "understand" only a small fraction of the mass-energy in the universe?

It is very likely to find structures older than 13.8 Gyears.
The Cosmological Theory is incorrect and misinterpret data especially "redshift."

The Universe is a Quaternion Space!