Why flamingos stand on one leg 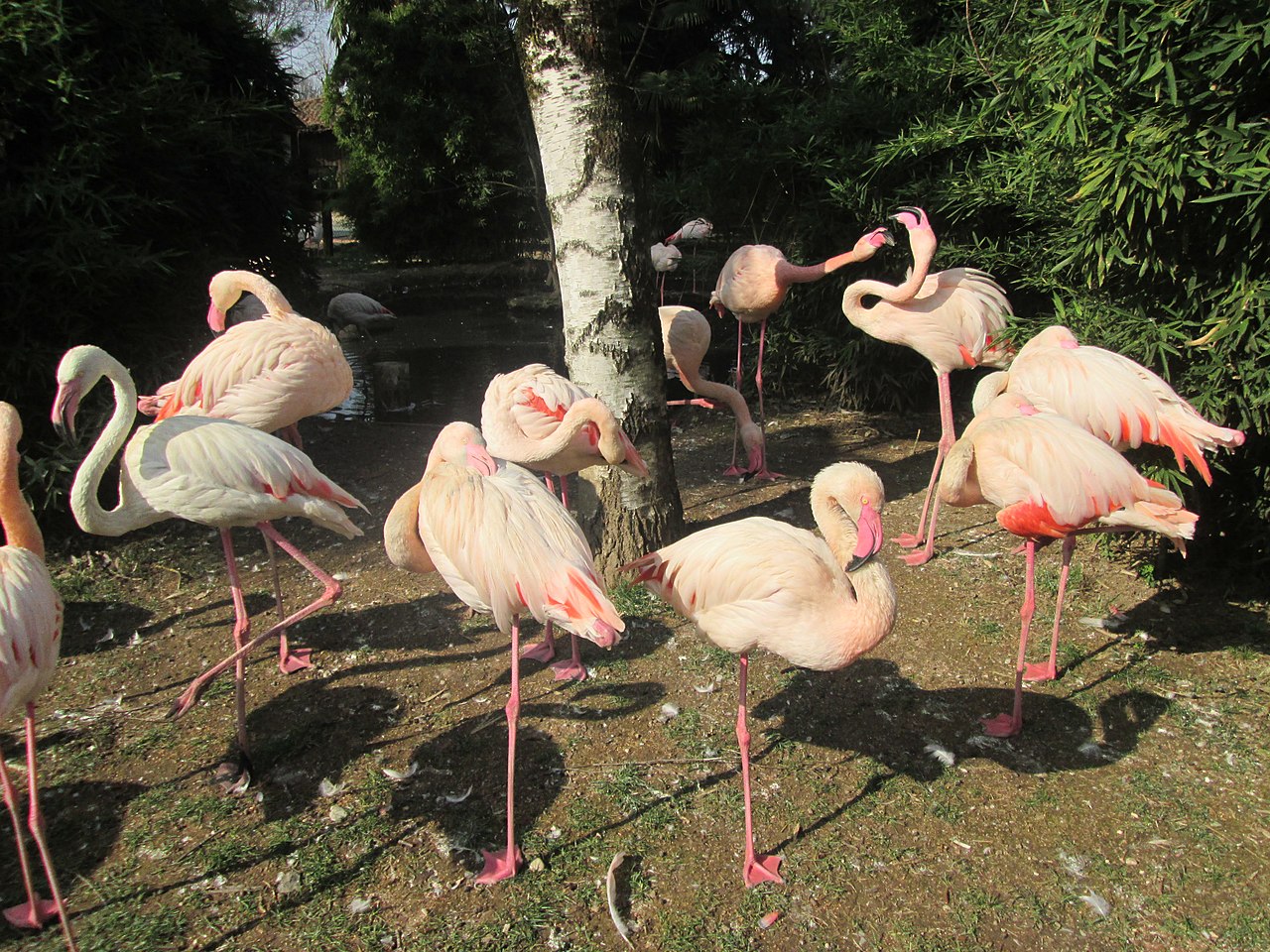 Scientists think they have discovered the reason why flamingos (Phoenicopteridae) stand on one leg. In a new study published in Biology Letters scientists studied both live flamingos and carcasses. What they found was that standing on leg requires less energy or effort than standing on both legs. In fact, the researchers found carcasses could be made to stand on one leg quite easily. As stated in the article: "By contrast, the cadaveric flamingo could not be stably held in a two-legged pose, suggesting a greater necessity for active muscle force to stabilize two-legged versus one-legged postures." They also observed that live flamingos standing on one leg swayed less than while standing on both legs. While their conclusions that standing on one leg requires less energy expenditure need to be confirmed, they are nevertheless an interesting insight into a potential explanation for the one-legged stance.

I think they're a bit stressed out and they're waiting to see if anyone comes around with some lavender. That might get them back on their feet.

You may be on to something...