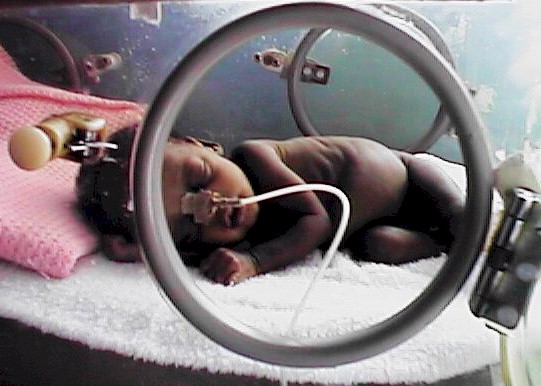 Surfactant is a lipoprotein substance that is secreted by special cells located in the alveoli of our lungs. The alveoli are the grape-like structures where gas exchange happens. Without surfactant, these alveoli would collapse and prevent gas exchange.

Babies born prematurely often suffer from respiratory distress syndrome because their lungs do not make enough surfactant. Now researchers at the Karolinska Institute in Sweden have revolutionized the way surfactant is created by mimicking the way spiders produce silk while keeping their proteins soluble for spinning. This new method is simpler and costs less than conventional methods to produce synthetic surfactant. Their findings were recently published in Nature Communications.

What is really exciting is that this method may be used to create other biological drugs as well.

That would be Pulmonary surfactant to be precise.

well I hope every baby will born wery well . it is a bit problem prematurely :(
https://www.ilk5.org/

Good point starskeptic, I was indeed referring to pulmonary surfactant.