It's the end of the year, and so you know what that means: time for lazy recaps of "the year that was" everywhere you look. Why settle for last year's news, though, when you can start making predictions about what next year will hold? 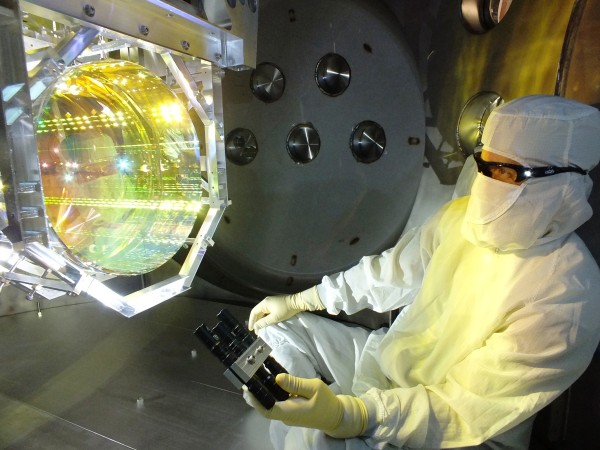 I make 10 bold predictions for what 2016 will hold, including:

Plus, a preview of who I think will win the Nobel Prize in Physics next year! 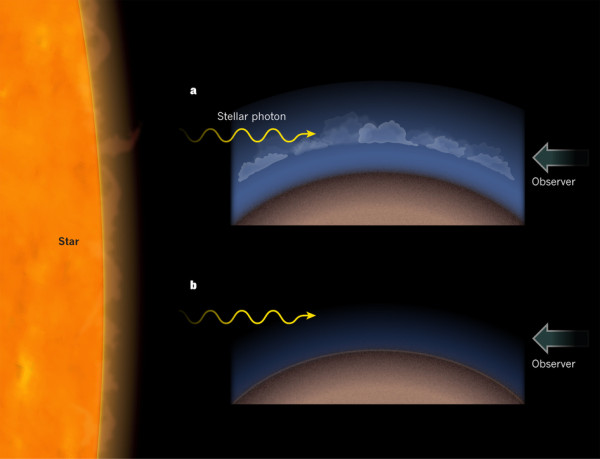 What are you waiting for? Go join in the fun!

Your second prediction is a bit of a Nonstradamus, innit? Along the lines of "The coming year will see more records broken in athletics". Or "Michael Bay will create a movie with more explosions than ever seen in a movie before".

You miseed this prediction for 2015!

Now, how does MOND modify dynamics so as to produce that effect...